We were at Janet’s last night until 10pm. Well that is when I left. Holly and Janet were cracking open a bottle of wine when I left. Wonder if Holly even made it home!! heh heh heh Those two get along like peas in a pod…..My daughter left about 10:30 or so……….

I’m hoping this is all coming together…….

And I wish this would be me on Sunday.

Too bad I’m back to work on Monday!!

I’ve been trying to power walk every night after work.

With the benefit getting so close and only Megann and I doing the bulk of it….(with the help of a few friends here and there) there hasn’t been much time to walk.  Love how this was pretty much dumped on us……….and then walked away from……

I’m seriously thinking of joining the YMCA. I’d like to swim several days a week. I drive almost right past it on the way home……………..

I need to do something. This weight thing is pissin’ me off. And maybe I’d be more exhausted when I get home and can actually sleep….

……….about what a family member planned to do.

It’s illegal as HELL but apparently because he is who he is….THAT little bit of info doesn’t matter.

Amazing how pending death pulls out the WORST in people.

It’s beyond sad that instead of CHERISHING this time he has left, they have to pull this so Nick doesn’t WANT to spend time with them. 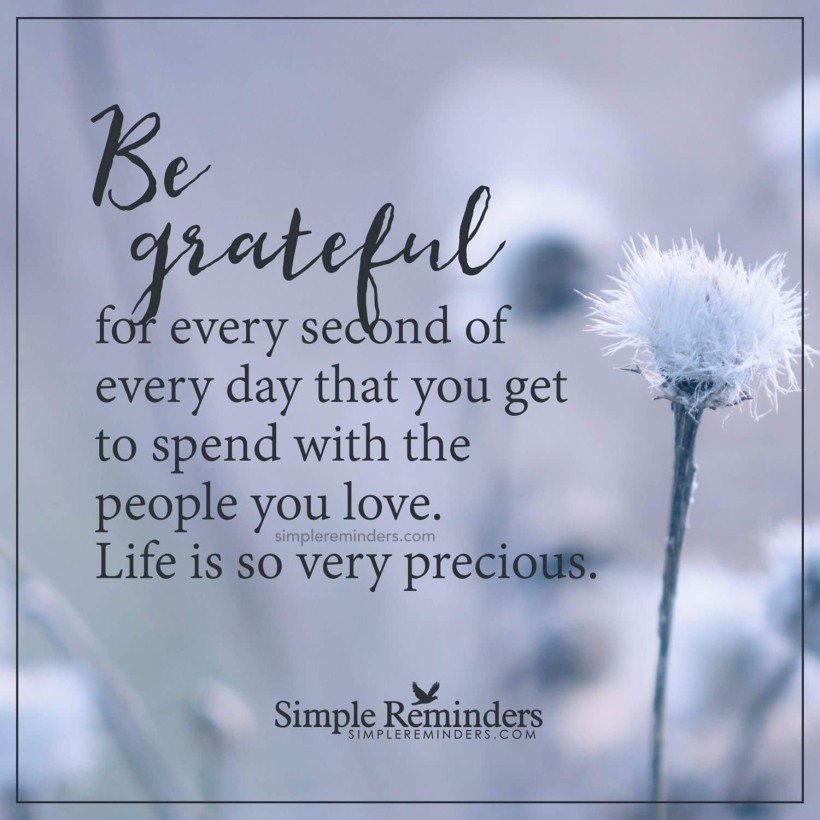 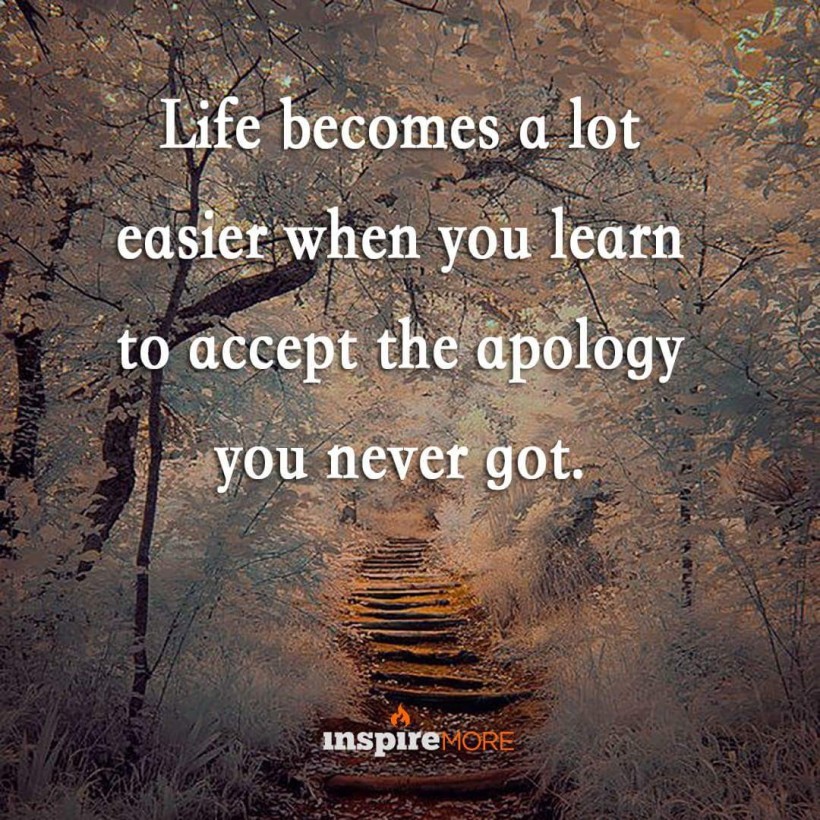 And that’s the way it is.

….and it’s not considered hoarding if it’s all books. *smiles*

My friend, Juli, sent me some books I didn’t want to read.

They are about cancer. No I won’t capitalize cancer. It doesn’t deserve that kind of respect. I don’t like what I’m reading about it…but I really do need to know what to expect.

I just don’t know what to expect.

Who, by the way, I’m still pissed at for dying the way he did. I think everyone was a little in love with Robin. He was too cool for words. And I loved his work with the Children’s Hospital. Patch Adam’s….you could see his love for children……………..anyway………I digress….

Nick and I have lived in Wisconsin now for going on 10 years. We have met some of the most WONDERFUL people………

Take last night, for instance. Dawn came to visit…..I thought she was just picking up her Pchef order….nope. Two of her daughters came, one daughter’s husband (Aaron) and the other daughter’s fiancée(Brandon…..great name by the way). The two wonderful young men installed the two doors my dad brought me to use so I can get rid of those God Awful hollow core doors!!!!

I would like to find one more for the bathroom upstairs. But for now, the one that is on there is fine. No holes in it and THE DOOR KNOB IS ON TOO thank you to Aaron!!

The boys thought I’d lost it I was so excited to have this done…..They live a lot closer than my son and it’s easier for them to come help. I have a thank you card all ready for them when their gift shows up…….*smiles*

Our friends have been a wonderful help to us these last few months. It’s tough not having Nick be able to do as much as he used to. Last night was rough. He hurt all over and the Oxy’s were not cutting it. He actually only sat in the living room with me for about 5 minutes and went back to bed. He loves being outside when the weather is good but he needs to be resting out there more than he does. I should find a recliner on a boulevard to put out there……

It’s so hard for him to slow down and take it easy. But I have to let him do what he wants to do….even if he pays for it for 3 days after……Hopefully one day soon, he’ll realize he needs to say no to people and just make himself #1. He needs to shut off his cell phone so he can nap without the constant text messages waking him. I need to figure out how to turn the landlines down…..or just unplug the damn thing so he can sleep without the constant phone calls. I’ve repeatedly asked people to text me first so I can let them know if he is up to company….it falls on deaf ears so now things will get shut off and unplugged instead.

If he’s sleeping? He’s not hurting.

And I don’t want him hurting.

Nick and I are watching TV last night when the phone rings.

Another family member chewing him out for ‘being distant’.

I’m beginning to think restraining order. Cause they are NOT getting the “He has cancer, is in lots of pain (even if he won’t tell you that), and is always TIRED” thing. When he doesn’t get to sit down and relax or nap during the day, it wipes him out.

How do I get these people to understand this??

Everyone wants to come visit Nick. No one gets an exclusive day with him. We have gotten to know a great number of people who understand he’s ill and sometimes he just doesn’t have the energy to ‘stand around outside and talk’ for hours on end. They pop in, talk a bit, then leave.

But there are others that expect him to BE THERE ready and full of energy when they decide to show up several hours past the time they SAID they’d be there. Then stand around talking for hours without a let up.

They don’t get what I have to go thru after they leave. The bandage changes, the pain meds, rubbing his back or legs so he feels a bit better, trying to find something he can eat because now he’s too tired to eat, so he loses more weight. There is an aftermath of other people’s ignorance.

And it’s just too sad for words.