I’ve known my Tom since 1979? 1980? He’s been a rock in my life for a lot of years. In 1992, I spent a wonderful 4 day weekend exploring Jamestown and Jud, ND with him. His family name is on the old headstones there in Jud; the reason he moved to that Godforsaken great northern tundra. He showed me the Bison sculpture outside of town – designed by a guy from G’ville, he took me to a bar and taught me what a Bulldog was *hic*, he took video of me in his civil war stuff AFTER I drank the Bulldog, AND again the next morning as I was trying to wake on the sofa sleeper after ingesting said Bulldogs, ugh – thank God I can’t find THAT tape! It was a FUN trip. Ya, the VHS tape is here somewhere. I even have the raw unedited version. I should find it and send it to him so he can put it on DVD. I’d like to see that again. One of the cool parts is where we came upon a doe that had JUST had her fawn. Remember that, Tom? Going to the old house in Jud? Myron’s garage? LOL

The commentary was funny and so spontaneous.  *wide angle on the ass again Tom?* OMG we laughed all weekend. Still not happy Myron won that bet, though! Or that y’all even HAD THAT bet going!!

I was back there again in August of 1993 for Tom’s wedding. He wanted me to be the best ‘man’ in a tux and high spike heels. I wish now I had done it but I don’t think the new wife would have liked it. It was a GREAT time. I had SUCH fun!!! 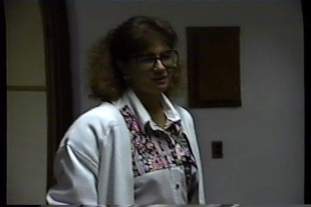 Tom was here when I needed him most. At Nick’s funeral. And he brought with him, another favorite, Mike, from IL.

Mike and Tom knew each other from…..college? Details are fuzzy. Thanks to all the TJ Swan and Boone’s Farm. *hic* Anyway, I met Mike when Tom decided I needed to meet his cool friend. So Tom in ND, Mike in IL wanted to get together; who was halfway between? ME! in MN at the time. I bought probably 20 bottles of Boone’s and TJ and we had a weekend party at my house up on the ridge. Another wonderful time.

Kevin – a very important man in my life. I’ve written of him before. I do think without him, I would be in a padded room. Seriously. Since Nick died, he has been here for me whether it’s a shoulder to cry on, lawn to mow, tree limbs to cut, or cars to move, anything I have asked he has been there for me.  Someone to lean on when I need. I swear my brain turned to mush after what Nick and I went through. Kevin knew this and helped out SO much. Just being there for me when I would throw my hands up in frustration because I simply could not remember what I needed to do.

I met Kevin almost 11 years ago when Nick and I moved to Frenchville. He and Nick became very good friends and they spent time ‘playing’, yes playing, in Kevin’s shop. (you showed me the ice bucket remember?) He and I have SUCH a great time laughing and talking whenever we are together. He is just so easy to talk to. Or just sit on the front step and ‘be’. He is my bestest friend. I do not know what I would do without him in my life.

He’s also one hell of a cook! *and he’s single ladies!!* Has hair the color I would KILL for whenever mine decides to change color. (or I stop coloring it, whichever comes first)  I once asked him if there was something he DIDN’T know how to do….he just looked at me sideways. I’m sure one day I might find something he doesn’t know how to do.  Ha!

I still have no idea how to thank him for all he has done. Or tell him how special he is to me, but I think he knows. Right?

I have some of the COOLEST friends. And I always say, there is room around my bonfire for you too. 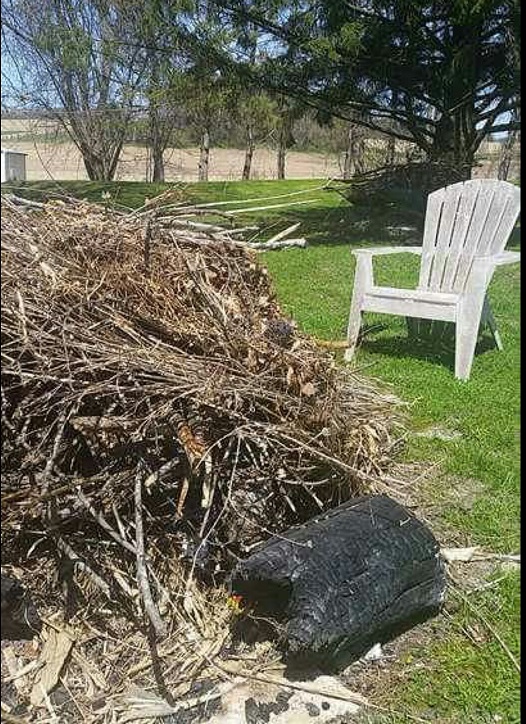