….the FIRST Easter card I received after connecting to the World Wide Web and setting up email. 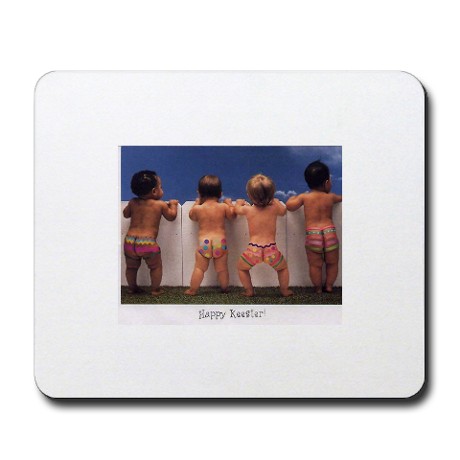 Yesterday was NUTS! ….and between yesterday and today, I put in 2 orders totaling almost $60K. Glad I don’t have to pay for it!!

Last night, our ‘Bittersweet Farewell Tour’ kept rolling through my mind. Especially the Bed and Breakfast we stayed at. It didn’t last too long. I didn’t lose it.

I am getting better.

Tonight is a fish fry (and I’m not even Kathlick!)The fish here is beyond awesome…I love it. I can’t wait to eat it. I had a bland cuppa soup for lunch so I can have fish tonight.

Hope you all have a wonderful weekend!! 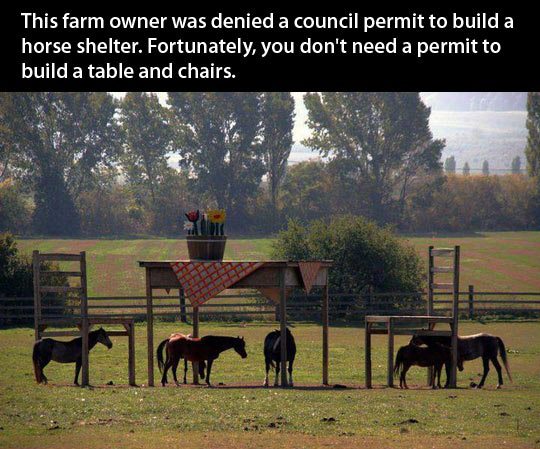 ….(squints to read bottle) AMOX-CLAV 875mg tablets and my infection is subsiding. I think. I just know I am not in as MUCH pain anymore. Altho every now and then it will FLARE up and remind me it’s hanging on…..dammit. 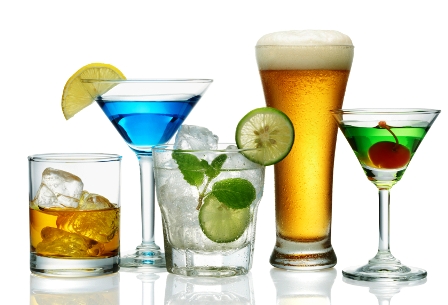 I think this looks like more fun and better medicine…….because I think after 3 or 4 doses, I won’t care how I feel.

Tonight I am going to Passion of the Christ again with my friend Barb. I have the movie at home but there is just something about seeing this on the big screen that…..speaks to ya.

I want to go see Apostle Paul next week. The sequel to Passion of the Christ.

I wish my wine guy would come back in.

I wish my life didn’t suck.

New washer and dryer installed today and I don’t even get to use it for the first load. *sigh*

I think I need to stalk that guy that came in here asking me to go for wine. Problem is? I don’t have a name or for sure where he lives. ugh

I need to go find some fun. Stalking is fun isn’t it? heh heh heh 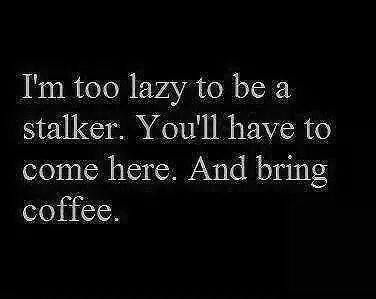 So I have been having some trouble with a molar. Lost a filling and it took 6 weeks to get into my dentist. So it is infected.

Yes, I love my dentist. That is why I waited 6 weeks to see him.

He gave me a form of Augmentin for the infection and next week they pull it. Nothing left of that back tooth. Ugh. NOT looking forward to it except maybe  NO MORE MOUTH PAIN??

I got the soft teeth in the family. Thanks ‘rents!

I am looking forward to having my house back to myself and put it the way I want it to be. All three bedrooms upstairs need painting and staging. I’m taking a year off from my beloved exchange students. I need some time for me.

I love my house.

Two years ago on Palm Sunday.

I kept thinking about that all day yesterday. 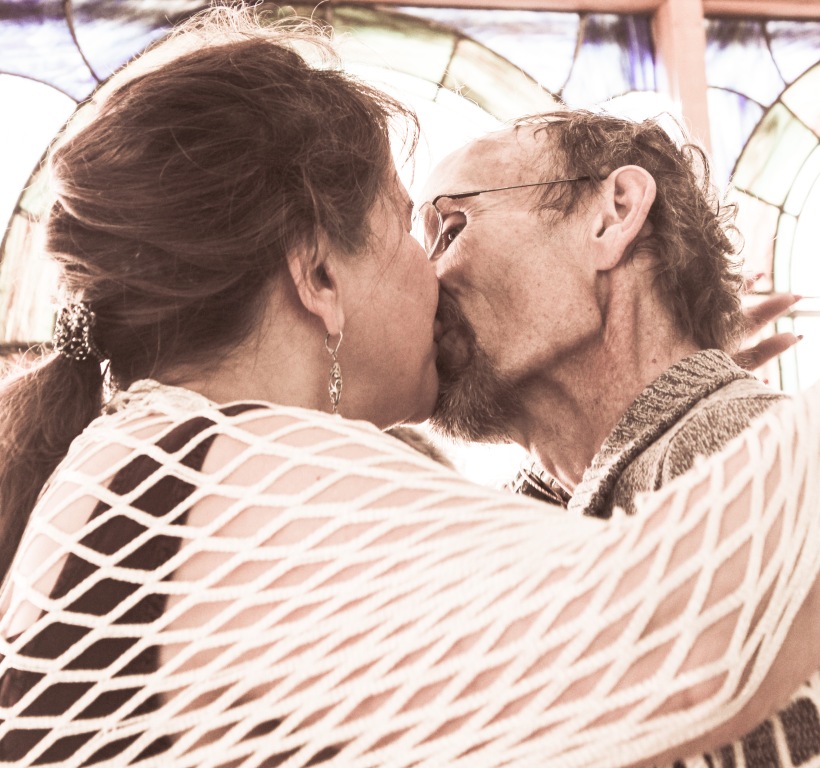 ……….can you believe it’s been that long? 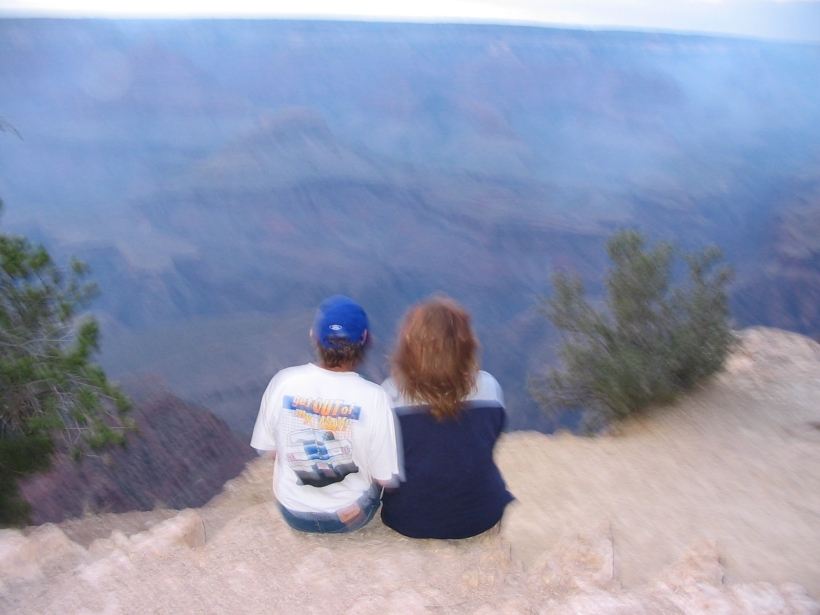 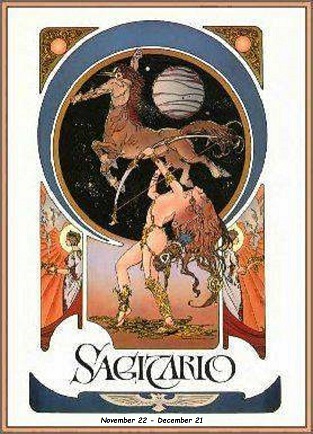 You can accompany someone on a journey today that is not long, but proves ultimately to have a far-reaching impact.

I’m looking back over this blog and thinking……..what else do I have to get off my chest? What else do I need to get out of my head and down in a safe place…?

I started this blog to keep track of things going on with Nick. Because when you keep too much stuff in your head, it becomes like a train track in your brain, things going ’round and ’round…with this fear you will *gasp* FORGET something you need to remember….and it can start to make you crazy. I had HOPED it would not have to cover his death. At least not that fast. I always knew in the back of my mind he wouldn’t get better. The cancer was in a bad place. But I didn’t think we would only have 21 months. Damn.

It has turned into my thoughts on my recovery. My working through the death of the man who was the love of my life. And my fears of finding love again. It scares me to realize I find men lacking. Lacking in that something that made me just giddy like when I was with Nick. Will I ever find that again? Nick made me have butterflies. He made me mad as hell. He made me feel happy. He made me feel safe. He made me upset and frustrated. He made me smile and he made me laugh.

But most of all? He made me feel loved.

And I hope to find it again. 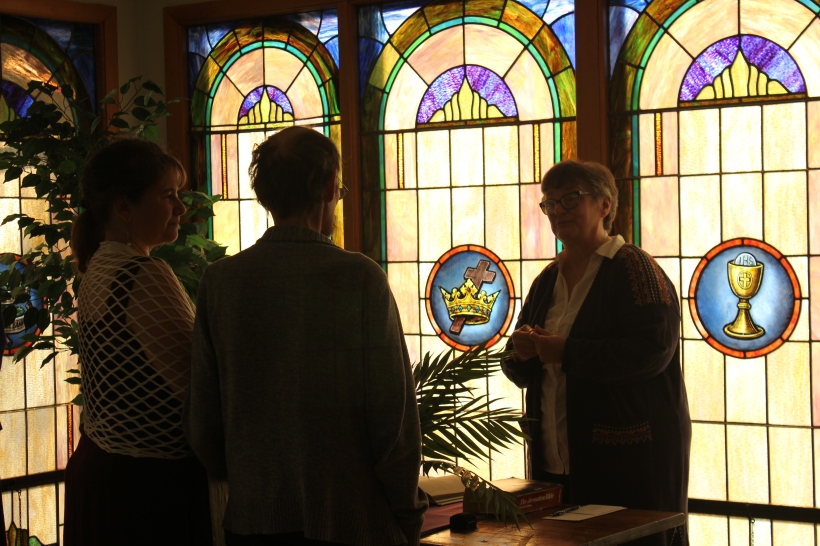 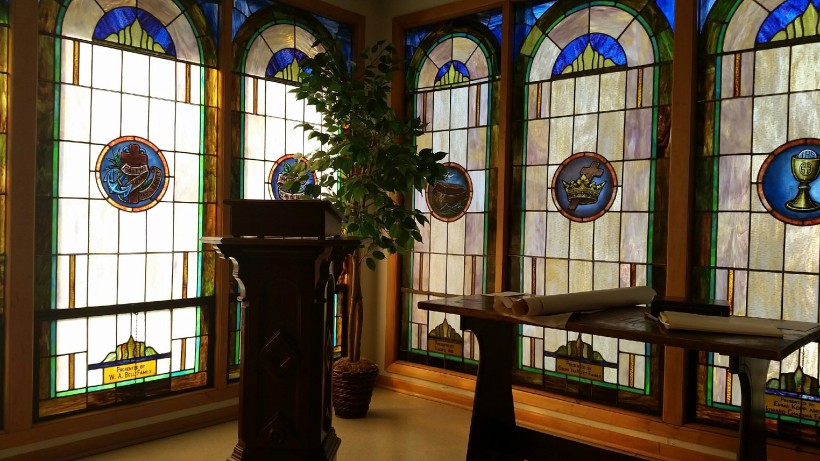 And the second one I am celebrating alone.

Last year I was in California, driving a 2016 Mustang Convertible up Highway 1 along the coast seeing some of the most BEAUTIFUL countryside….and having a difficult time not losing it as that was one of the trips Nick and I wanted to do together. 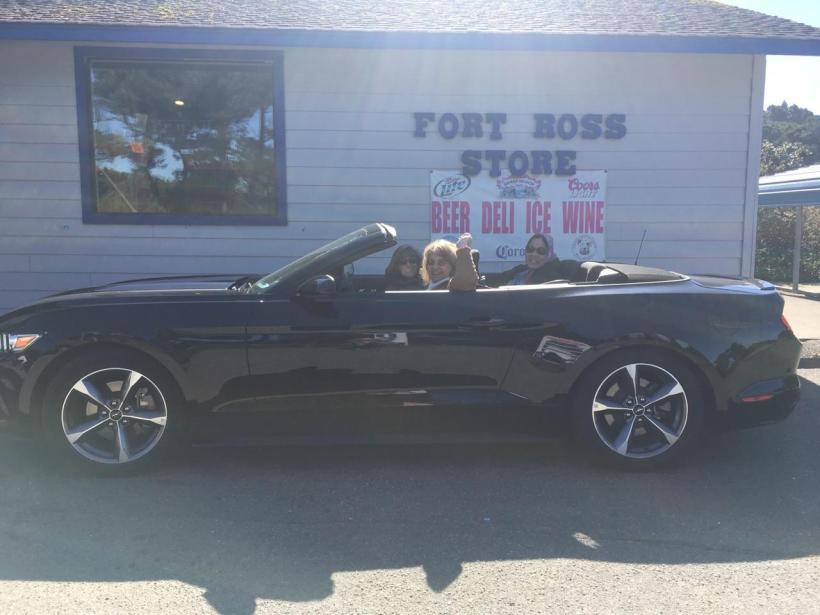 And yet it was the most fitting 1st anniversary celebration I could think of. 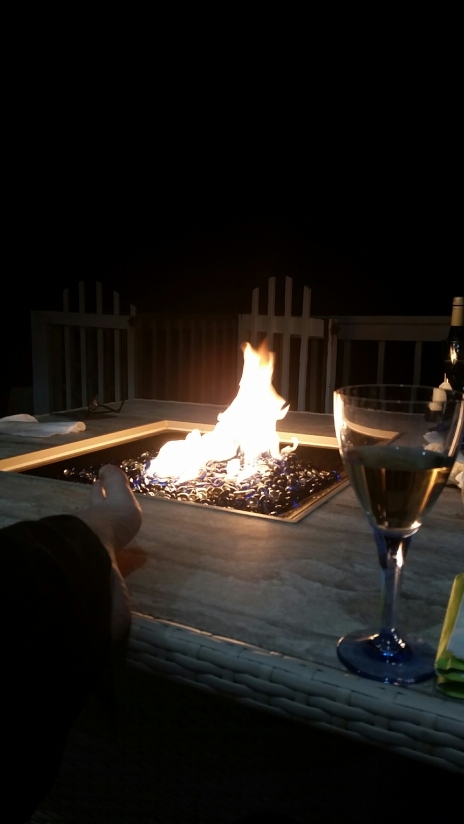 This year? I went out for supper with my friend, Judy. Her anniversary is the 19th. Mine is the 20th. We went to my favorite Mexican place and enjoyed a nice meal on Saturday late afternoon.

Today? I am just hoping to make it through the day without losing it like I did last Wednesday evening.

My horrorscope today: You may be suffering under a certain delusion at this time, but what happens today will almost surely remind you of what’s real.

Maybe my daughter will do something for me to make it a happy evening instead. Here’s hoping…..

Have any of them made sense to you? 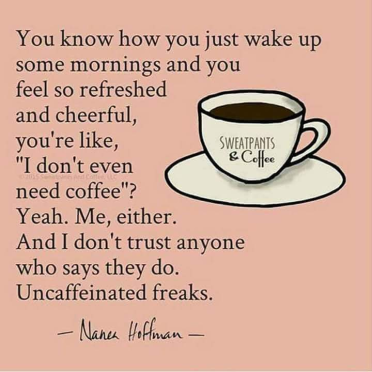 Or helped you in any way? 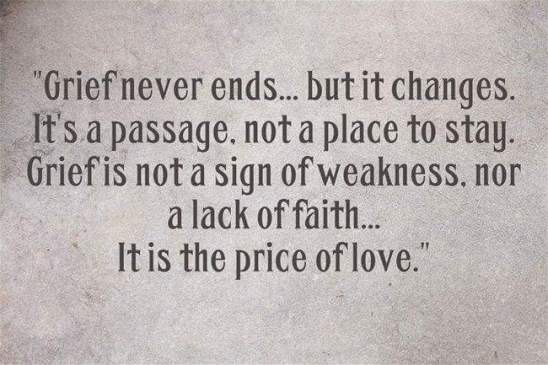 I got a phone call yesterday that was both wonderful and difficult.

Nick’s oldest brother (70something) lost his girlfriend of 12 years in early February. Her wake/funeral was on Valentine’s Day. I went to the wake, unsure of my reception. Bernie, as much as he could be in his grief, was glad I was there. I got a smile, a firm hug that lasted longer than normal, and a thank you for coming.

It made me feel better.

After I got home, I sent a letter to Bernie. Just telling him some of what I have been going through since his brother died. Letting him know that this IS his grief and he can get through it however he can. It is HIS journey. So many tried to tell me how fast I should be ‘over’ Nick and moving on, even as early as 6 months. One former friend told me by then I should be ‘over Nick and f***ing someone else! What are you WAITING for???’

Notice I said former friend? I don’t need people like that in my life. No matter HOW much I loved this friend.

Just because she had affairs during her marriage, divorce, and how many since she filed, I have no idea. And I don’t care. That is HER business. As mine…..is mine.

Anyway…..back to my phone call. First he called me Nick. …surprised me but we kept talking. Over 20 minutes before he got a call from some friends taking him out somewhere. It was a good talk. And I am going to go visit him soon. We need to reminisce.

And we need to visit the cemetery too…..